The hammered dulcimer is a stringed instrument, with the strings mounted on a trapezoid box (it is a type of box zither). It is played by striking the strings with hammers, and in this way, a piano is a descendent of the dulcimer. It has been a part of many different European and Middle Eastern cultures, and it is a part of the Appalachian heritage in the United States (along with the other type of dulcimer). 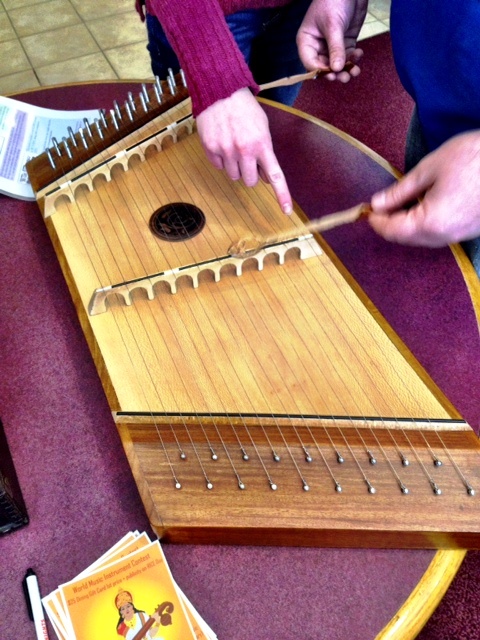 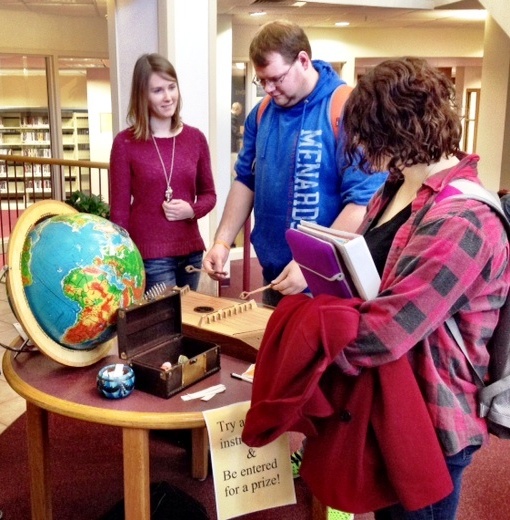 A maker of dulcimers explains how easy it is to learn: 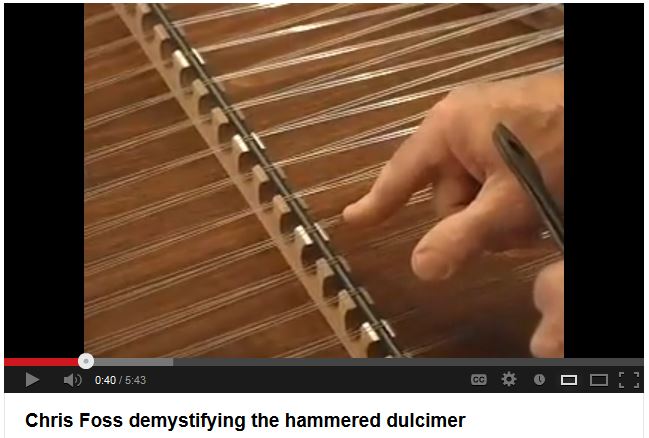 Tip: remember when you learned to search for your topic plus inurl:edu, inurl:gov, or inurl:org? Those strategies may help you here.