A guide to finding Newspapers in Vogel Library and online.

Anatomy of a news article

Knowing how a news article is constructed can inform you as you note: 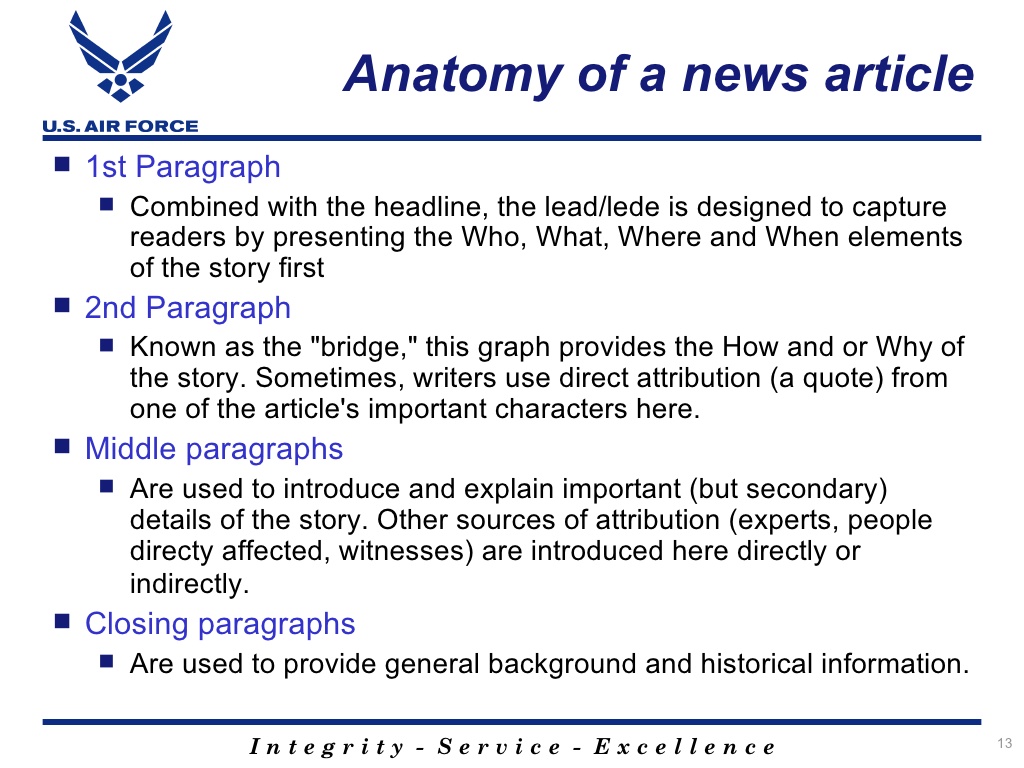 The intent of a news article is theoretically to inform you of a newsworthy item.

However, no source is neutral and thus, every news source must be examined for agenda--the desire of the publication to persuade the reader towards a certain mindset, however mildly or seemingly harmless.

Word choice will be the primary indicator of agenda; inclusion/omission of facts and fact placement are also important (see box).

Some agenda is obvious: 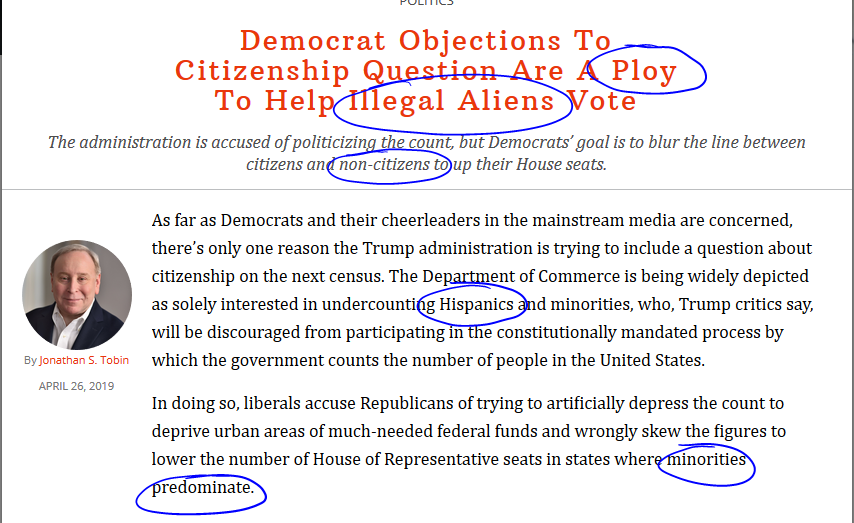 Excerpted from The Federalist

Some agenda is not obvious: 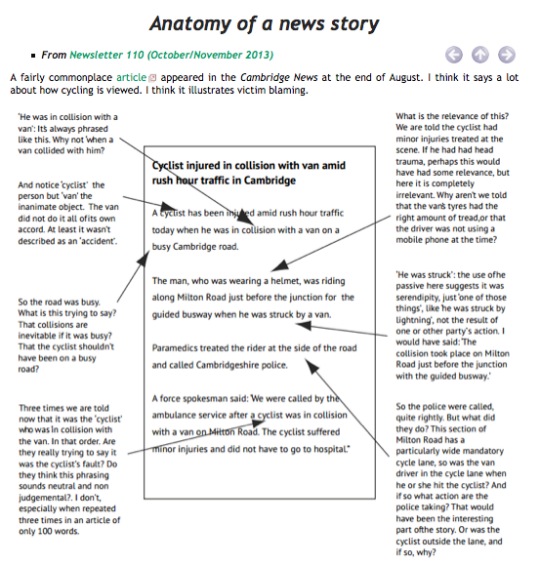 See more analysis at the original critical source for an interesting take on how a bias can be built subtly--and sometimes even invisibly to the author themselves.

A chart cannot save you:

It would be nice if a chart could do the work of ascertaining agenda for us, but charts like these create false equivalencies of extremities on "both sides," incorrectly equate publication agenda with straight political agenda, and manufacture the illusion that a source can be neutral (it cannot). 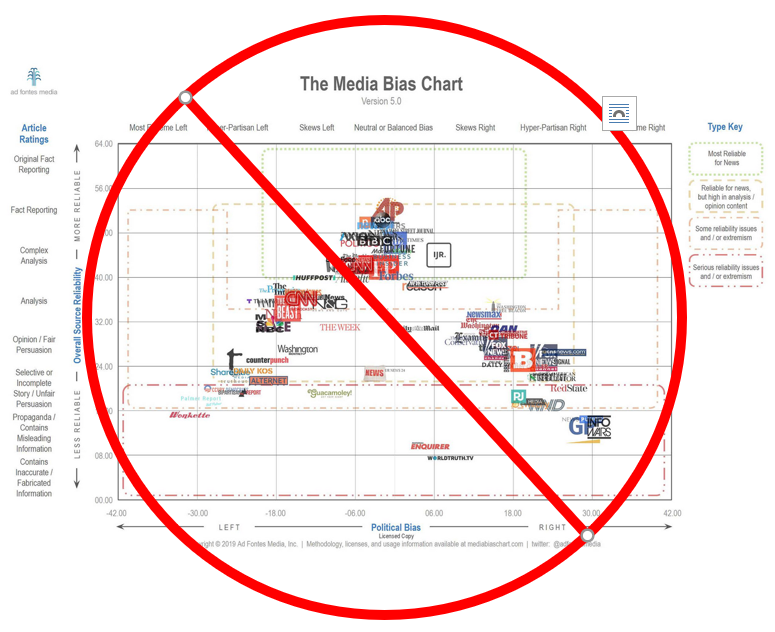 Who are AP and Reuters in the author byline?

The more news you read, the more you will notice the words AP or Reuters (or even AFP) at the beginning of the article.

These are the two major news wires/news agencies in the world. They have built the infrastructure to have access to news around the world, which they do not themselves publish--instead, they charge outlets to use this news to be able to write about stories they never could otherwise.

Think about what that means if most news outlets--big and small--are taking their news from the same two or three places.

The trouble with media conglomerates

Watch this Last Week Tonight segment on Sinclair Broadcast Group--just one example of how media conglomerates can affect how millions of people receive news.