A Brief History of Wartburg College

Many of the names, places and associations that have played a significant role in the history of Wartburg College are etched into the limestone on the West Arcade of the Wartburg Chapel. The college was founded in 1852, when Wilhelm Lohe, a pastor in Germany, sent Georg Grossman and five students to found a teacher training school for German immigrants in Saginaw, Michigan. Before making Waverly its permanent home in 1935, Wartburg moved to Dubuque, Iowa; St. Sebald, Iowa; Galena, Illinois; Mendota, Illinois; and Clinton, Iowa.

The college takes its name from the Wartburg Castle in Eisenach, Germany.  During the stormy days of the Reformation, the castle served as a refuge for Martin Luther.  Under ban by the emperor, Luther spent 10 months in hiding at the castle, disguised as a knight. During that time, he completed a translation of the New Testament into the language of the common people.  His work is credited with helping to unify the country by providing a standard for written German.  Today, ties between Wartburg College and the Wartburg Castle have been enriched by a Sister City relationship between Waverly and Eisenach and by a formal agreement between the college and the Wartburg Castle Foundation.

Wartburg is a college of the Evangelical Lutheran Church in America (ELCA).  It has a strong Christian heritage, encourages students to lead lives of leadership and service, is committed to the liberal arts, and works to stimulate the development of the whole person—body, mind and spirit.

From the 1980s to the present, Wartburg College has a vibrant history. 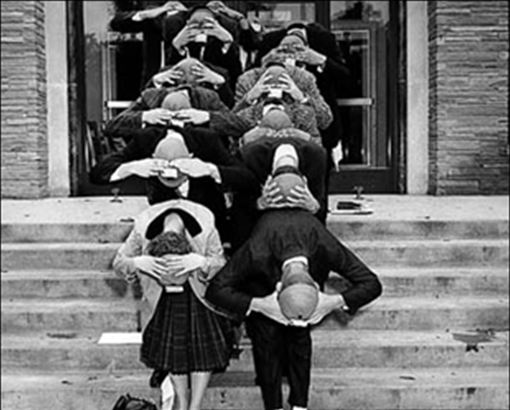 What do Die Wartburg, freshmen beanies, and a German pastor have in common?