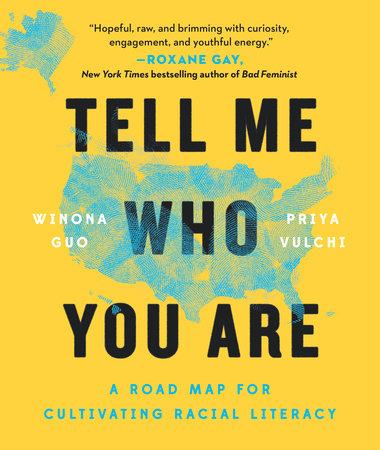 Tell Me Who You Are: A Road Map for Cultivating Racial Literacy is described by Penguin Random House publishing as "an eye-opening exploration of race in America."

Authors Priya Vulchi and Winona Guo, two young women of color, spent their gap year before college traveling the United States listening to people's stories about race and intersectionality. Tell Me Who You Are recounts their experiences. They are co-founders of the 501(c)3 non-profit CHOOSE, a student-led organization working to equip Americans with the tools they need to talk about race and fight racism.