Wartburg? Where Did the College Get this Name?

Wartburg College is named after the Wartburg Castle in Eisenach, Germany, where Martin Luther was disguised as a knight for 11 months during the beginning of the Protestant Reformation. During his time at the Wartburg Castle, Luther translated the New Testament of the Bible into the language of the people, making it readable for the common man for the first time in history. Prior to this time, only priests could read the Bible. Wartburg College is an internationally recognized four-year liberal arts college of the Lutheran Church (ELCA).

This video gives you a snapshot into the rich history of Wartburg College and its connections with the Wartburg Castle in Eisenach, Germany.

Constant Visitors to The Castle

For example, The Wartburg Choir visited and held a concert in the Great Hall in May 2014. 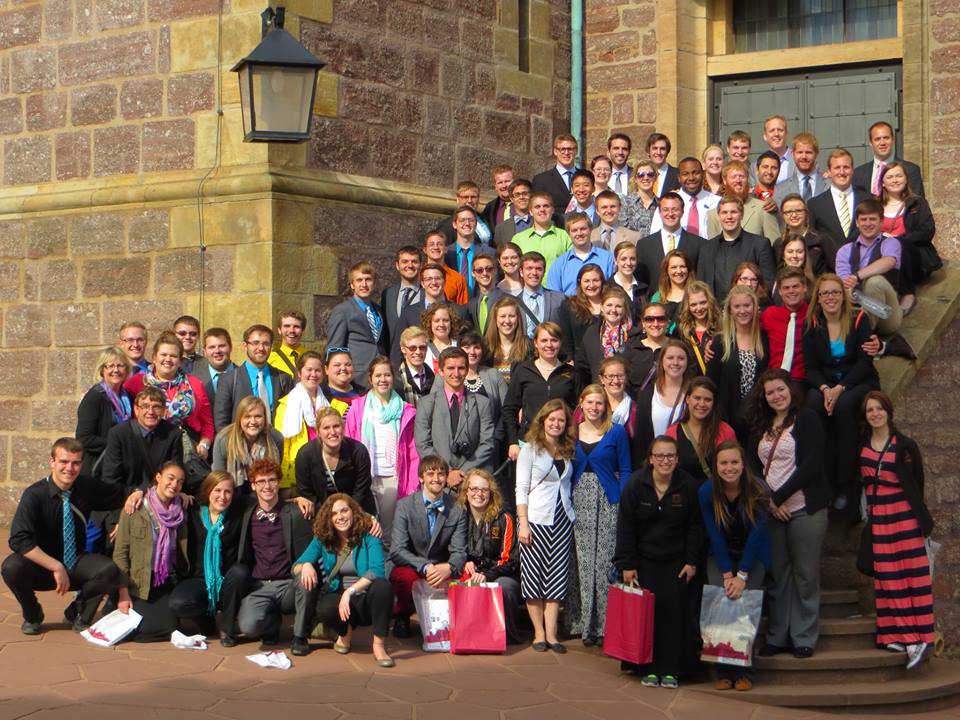